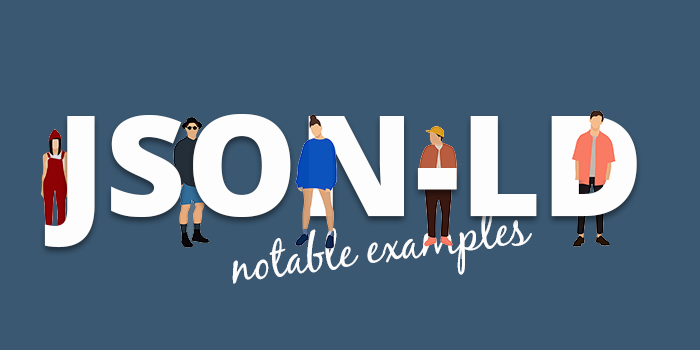 I'm so passionate about what I do I've actually injured myself in the process. I am not a robot.  Founder of @elitestweets  View all posts by Patrick Coombe